This holiday version of How I Decide Where to Sit was prompted by my brand new commute! Actually, a few different commutes, because I work at different campuses sometimes, and none of them are particularly near each other, bus-route-wise. 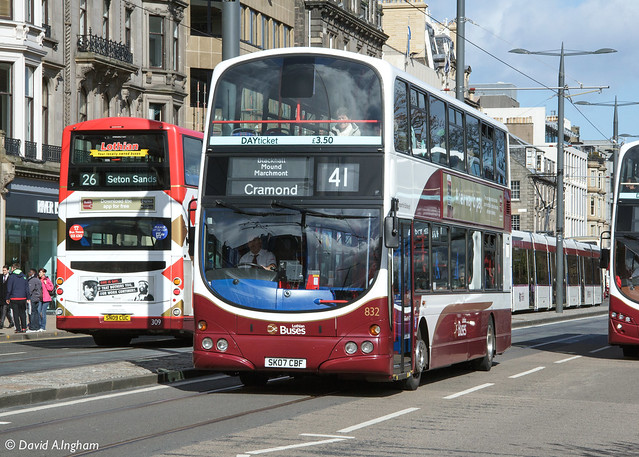 So yes, dozing off: I am up to my old falling-asleep-on-public-transport tricks. It’s a side-effect of the lame insomnia I’ve been battling recently. So far, I have managed to pop awake just before I need to hop off the bus, so basically I am using up all of my luck and tomorrow a grand piano is going to fall on my head.

Today I was walking to the bus stop on my way to a holiday luncheon for work (for those of you keeping track, this is the second of three parties I have been invited to, an unexpected yet pleasant result of working with four different teams) and I decided to take a shortcut across the edge of a park. As soon as I stepped off the sidewalk, I knew I was in trouble. The heels of my boots slid and then squelched in the muddy grass as I wobbled my way across, only to find a small iron railing I would have to step over on the other side. On a drier day, this wouldn’t have been daunting at all. I was mumbling something about how this wasn’t such a great idea when I looked up to see a young man in front of me reaching his hand out to steady me as I stepped over the railing. I thanked him for his trouble and got a diffident “nae bother” in response. And then, in keeping with the spirit of the moment, we genially avoided making conversation or even eye contact as we waited for the bus.

I used to ride a shuttle to work. It was a really nice shuttle and the first time I had ever had that luxury, causing me to overthink pretty much every aspect of it, especially where to sit. And now I overthink where I decide to sit in every open-seating situation, so I’m writing about it in a series called How I Decide Where to Sit.